Located in the heart of New York City’s design district, we have been serving the plumbing and hardware needs of residential and commercial projects for over 25 years.

Located in the heart of New York City’s design district, we have been providing guidance and coordination of hardware for residential and commercial projects for over 25 years.

SHOPPING WITH BEN BISCHOFF
Cabinet Pulls: All the Right Touches 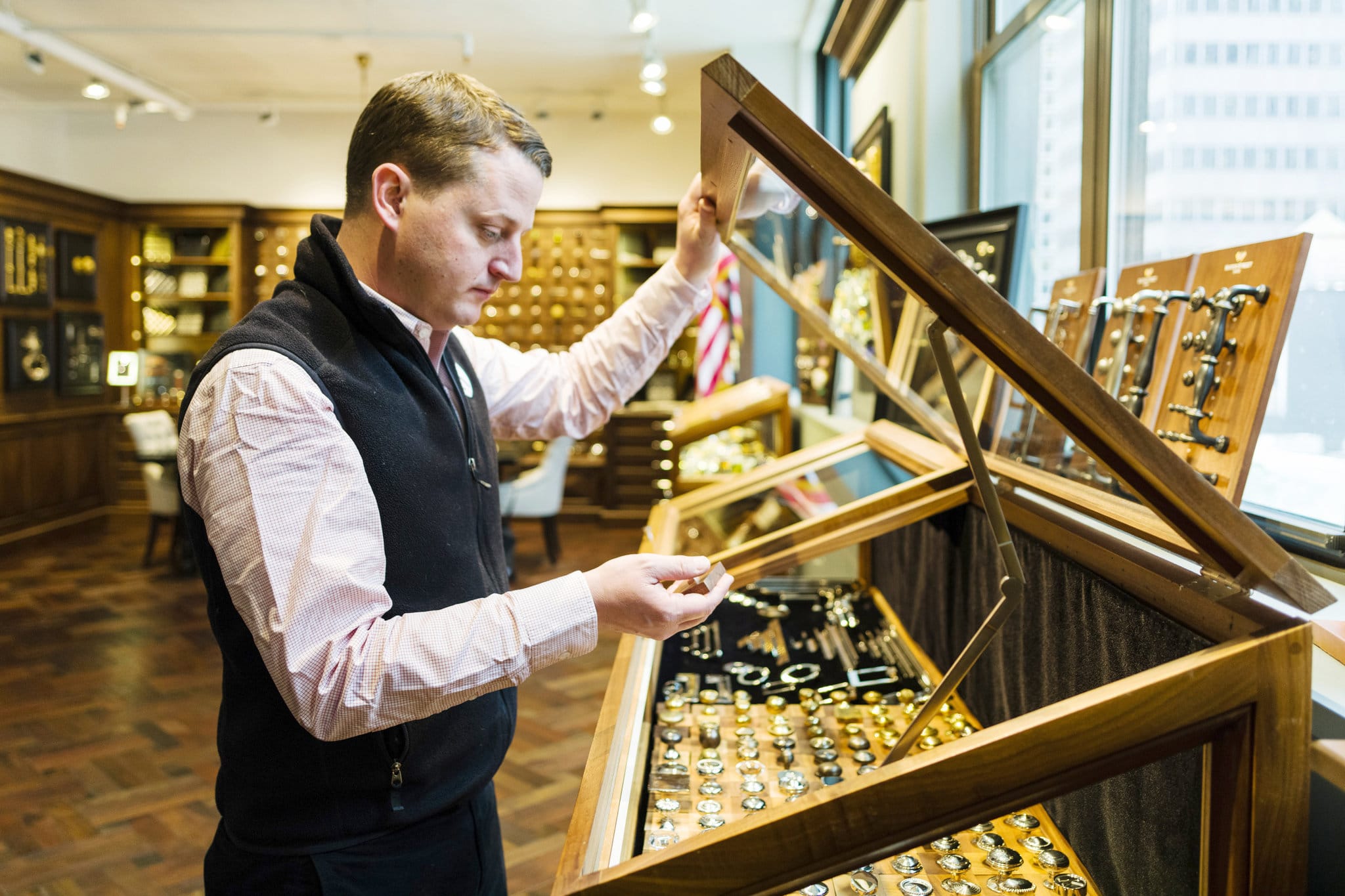 The hardware you put on your cabinets is just as important as the faucets you pick out for your kitchen and bathroom sinks or the doorknobs you choose.

That’s because “those are the things that people will actually be touching,” said Ben Bischoff, an architect who owns the Brooklyn design-build firm MADE. “They should not only be good-looking and work with the aesthetic, but also feel good in the hand. And endure.”

Mr. Bischoff, 41, is so intent on making sure his company has chosen the best hardware for clients (past ones include Brooke Shields, Julianne Moore and Chuck Close) that he often builds mock-ups to see how the hardware will perform when installed.

“We’ll make a tiny cabinet and put the right hinges and knob on it before it gets into production,” he said. “Hardware and things you interact with are very difficult to communicate in a rendering or drawing.”

But if you choose well, you can make the most ordinary cabinets look high end. For examples of fixtures capable of elevating a room, Mr. Bischoff visited several showrooms in Manhattan.

At Katonah Architectural Hardware in Midtown, he admired a flush-ring handle pull by Frank Allart that reminded him of the hardware used in squash courts. “It’s so fun when it shows up in a house rather than an athletic facility,” he said.

He suggested ordering it with an unlacquered finish so it would develop a patina. That way, he said, “it shows off the use over time: As you touch it, it transforms.”

He also liked a small octagonal pull from Bronzes de France that was a simplified version of a more ornate, traditional fixture. “The chamfer on the backside of this feels so nice,” he said, running his fingers over it.

At E. R. Butler & Co. in NoLIta, Mr. Bischoff found a few simple pulls that looked meticulously constructed. He particularly like the “very, very quiet” Eclipse, an arc of brass with a recessed finger hold on the underside.

The EC Series cabinet knob was showier, but still had an elemental geometry he approved of: “It’s that simple ball and cylinder, basic shapes have been married.”

For something more streamlined, he suggested the Shaker maple knob from Whitechapel Ltd., “a classic, timeless piece,” he said, with a price that was hard to beat: less than a dollar each.

And there are even better bargains out there, Mr. Bischoff reminded a reporter, if you know where to look.

“Some of my favorite places to find hardware are estate sales, junk shops or your average hardware store,” he said. “There are great things to be found in Grandpa’s old Mason jar.” 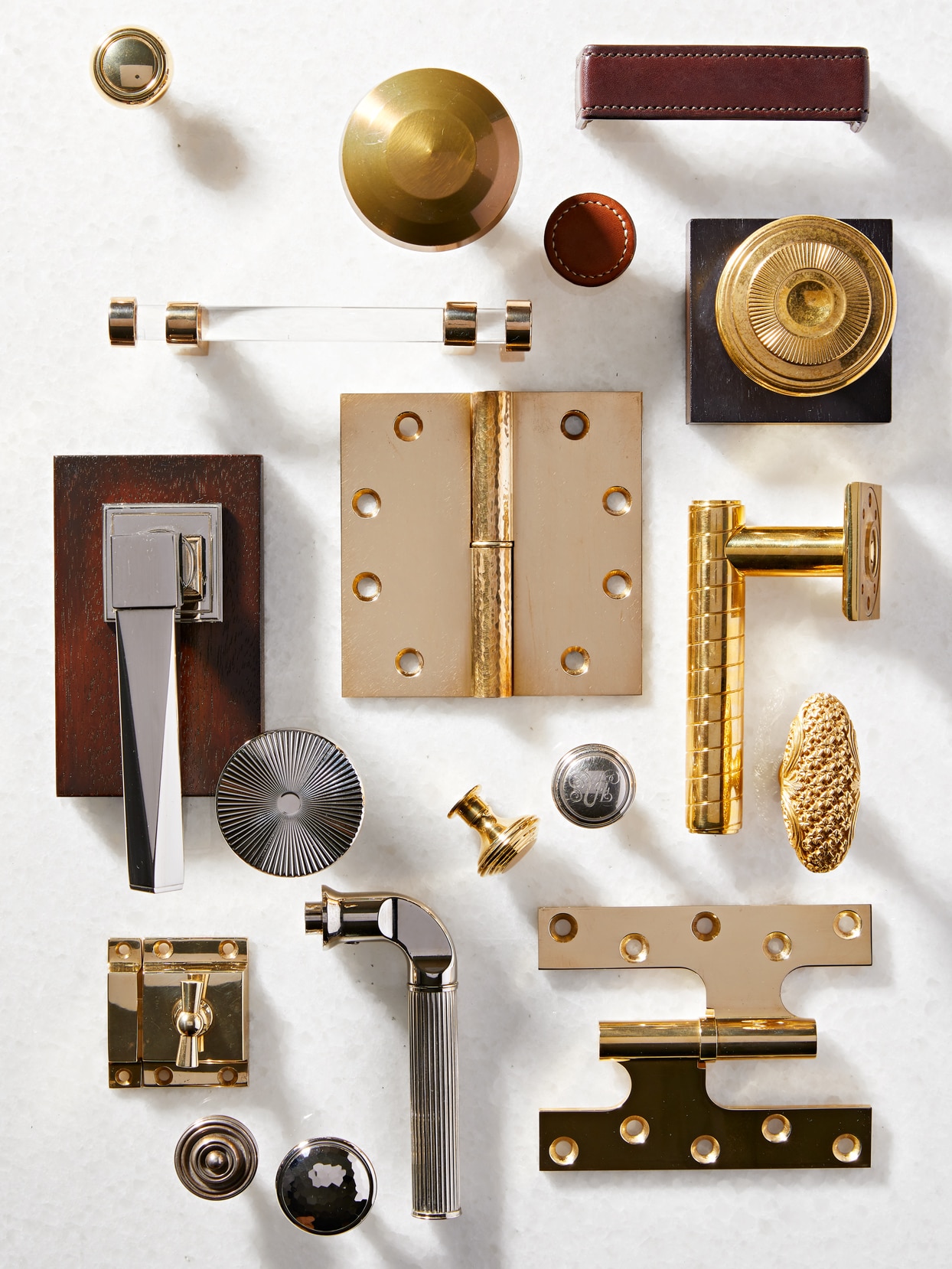 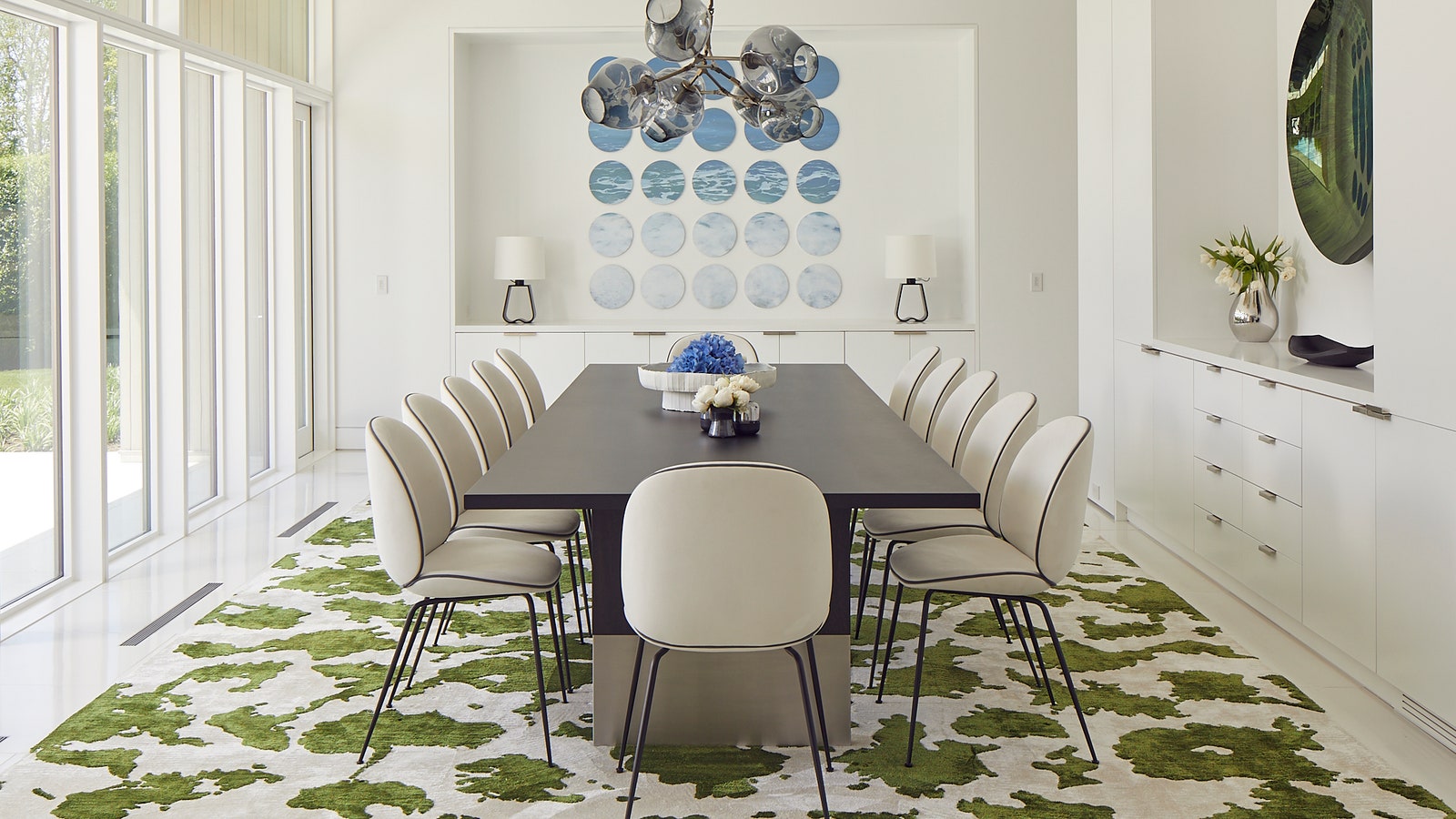 A Southampton Dreamscape That Fuses Modern Style with Whimsy

SHOPPING WITH BEN BISCHOFF
Cabinet Pulls: All the Right Touches

© 2020 All rights Reserved. The Brass Center